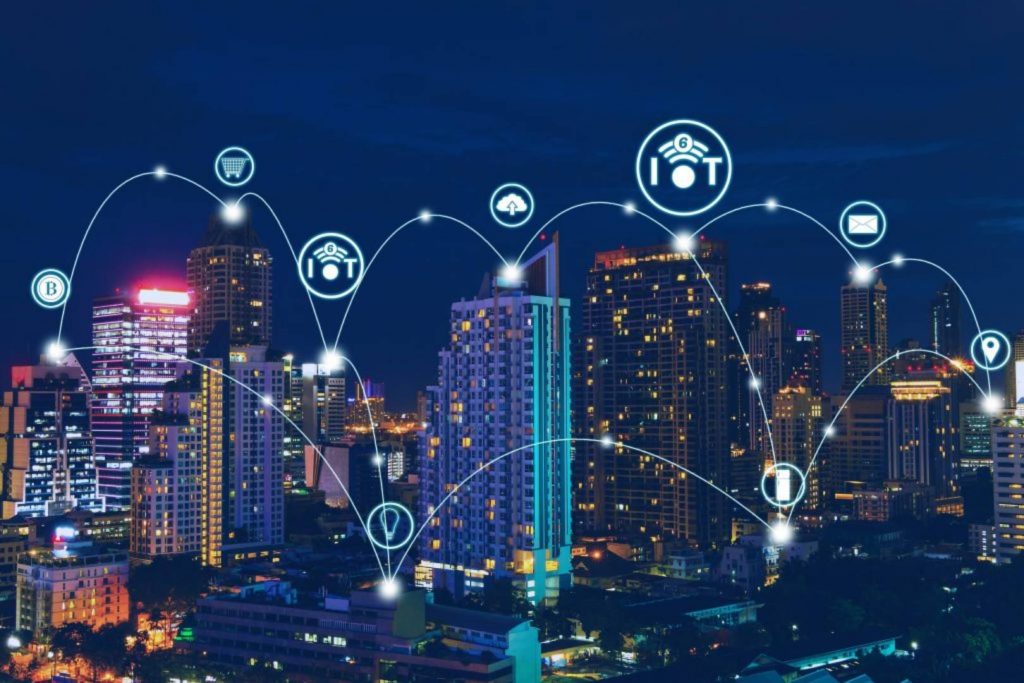 Both networks have been rapidly expanding coverage and reach globally over the last few years, with multiple use cases highlighting the value that these technologies can bring to a business. Previously more typically used in ‘big IoT’ their popularity has been growing in new and emerging verticals because of their many benefits. Here we explore the main differences between the two technologies and they benefits the bring.

Narrow Band-Internet of Things or NB-IoT as it’s more widely known is a network developed to support a wide range of IoT devices and services. More particularly for usage in devices that needs to conserve power and battery life if for example they are in hard-to-reach areas such as underground or in rural environments. This makes IoT ideal for low bandwidth and low complexity IoT requirements, with NB-IoT being used typically for things like sensors underground, meters, machinery or simple wearable tech.

Launched in 2017 the network is fast becoming a replacement to GPRS and GSM, due to its unique ability to improve the power consumption of devices the SIMs using the network are installed in. It’s also able to send data from areas where radio signal most likely cannot reach such as basements and underground tunnels. Supported by real-time connectivity control platforms such as Cisco-Jasper, NB-IoT extends the lifecycle of IoT projects with devices not needing to be replaced for up to 10 years, whilst also offering enhanced control and real-time analytics through the SIMs.

NB-IoT is a fairly simple network but has multiple further benefits of usage inclusive of its low power need. For example, the network has many of the features that a more used network like 4G has such as data integrity, device identification, privacy features and identity confidentiality. Importantly the network can work complementary to other networks such as 2G, 3G and 4G – supporting the overall coverage and data requirements of your IoT connected devices.

As the benefits of using NB-IoT has been proven across multiple use cases over the last few years, the demand for the service has grown across the world with the Network now available globally across multiple providers. For a full list of Ritesims NB-IoT coverage

As the benefits of using NB-IoT has been proven across multiple use cases over the last few years, the demand for the service has grown across the world with the Network now available globally across multiple providers. For a full list of Ritesims NB-IoT coverage get in touch using the form below!

CAT-M1 is being heralded as a technology to drive IoT into the future. The main difference between NB-IoT and CAT-M1 is that CAT-M1 operates at a higher power need and device complexity than it’s neighbour network. CAT-M1 works at a wider bandwidth, allowing for more data to be transferred across its network.

Seen as more powerful than NB-IoT, largely because CAT-M allows for scaling from very small data quantities to extremely large with relative ease. CAT-M1 is expected to replace IoT projects currently using 2G, 3G and 4G as the networks begin to remove bands to future proof and maximise infrastructure capacity over the coming years.

More and more we are seeing CAT-M being used for things such as connected vehicles, wearable devices and trackers. However uniquely with CAT-M1, the network also supports voice and the SIMs and devices can be put ‘to sleep’ for extended periods of time through its Power Saving Mode (PSM) drastically reducing the amount of power consumption needed for the network.

CAT-M1 can also be controlled through a connectivity control centre, giving you real-time data analytics and control over your data usage with the network. This therefore makes them great for uses such as asset tracking and remote installations.

CAT-M1 is slowly being rolled out globally with multiple providers now offering the service alongside its 3G, 4G and LTE networks. However, the rollout has been slower than previously expected with limited usage available in some of the more remote regions of the world. This is something that should be considered when reviewing whether CAT-M1 is right for your business case. Contact us using the form below to ensure the network is available for your needs.

Both of these new technologies provide a level of flexibility previously unseen in IoT therefore they are being heralded as 5G future proofed technologies as their use will continue to be invaluable for those wanting to retain the power-saving advantages the networks bring to the table.

Here at RiteSim, we pride ourselves on our flexible and tailored approach, ensuring that you are able to build the connections you need to grow your business. To find out more about how we can help you, submit your details below and one of us will be in touch! 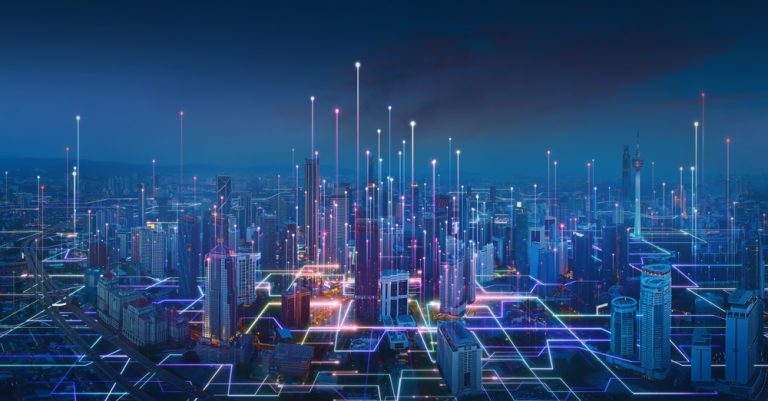 ADSL, also known as Asymmetric Digital Subscriber Line, has long been the go-to for businesses looking for an internet connection. However, with the advent of For businesses looking to ensure their organization is afforded the highest levels of internet performance and reliability, understanding the key differences between internet bonding and

Ritesim Provides Companies With Their Expertise And A Personal Service In Connecting IoT and M2M Platforms Worldwide.